Yesterday saw the US launch of Bing’s new product ads, which make it easy to advertise particular products alongside images, seller details that are key to local search potential, and up to date information on price. Taking a similar approach to Google AdWords, Bing's product ads keep things simple for marketers by enabling them to copy data directly and have it fit straight into the system. Pictures can be added specially or Bing can be set to pull them directly from the seller’s catalog in a useful function that allows for easy updating as marketing campaign angles change.

The main difference between these ads and Google’s is that they are clearly displayed, with spacing around the images that really makes them stand out. Research into Google’s own recent updates on its main search page has shown that this is something users really respond to and find visually appealing. They can be categorized using BingAd Groups and tagged by location to target them at specific markets.

The ads will be visible on both Bing and Yahoo. Although together they are still not as big as Google, they reach around 600 million people a month.

Bing is now making it a habit of copying good ideas while its competitors focus on innovation, but this might not be a bad strategy. Although it used to be thought of by many users as unnecessary replication, Bing Maps is now widely considered better than Google Maps, especially when it comes to real time data. In other words, rather than trying to do things first, Bing is concentrating on doing them well, and its ads look as if they may take off in the same way. The ads have been in the pipeline for several months, going through extensive testing, and Bing says it intends to keep listening to feedback about them.

At present the new ads are only available via traditional computers, but a mobile version is currently at the beta testing stage and is said to be coming soon. Bing is also working on other changes to its mobile ads, including extensions, which means that when a user makes a local search, the nearest branch of a business will be highlighted along with details on how to find it. It is also adding call extensions, which are widely considered to be the single most effective way of making conversions. 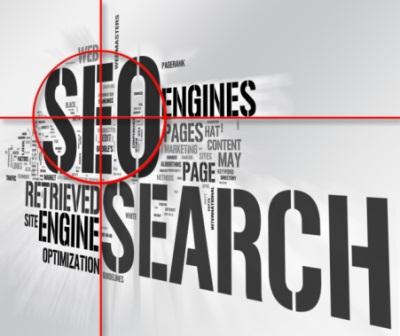