After hinting at the possibility for years, Facebook has finally begun testing a new approach to advertising by delivering ads directly to third-party mobile apps. The move could see it making a lot more money from the online advertising business and presenting a real challenge to Google AdWords.

“We faced some unique challenges when we first integrated ads into the Facebook mobile experience, and we believe we’re now well positioned to help other mobile apps,” said Sriram Krishnan, speaking for the social network on its blog. “We are running a small test to explore showing Facebook ads in third-party mobile apps. In this test, we’ll be extending Facebook's rich targeting to improve the relevancy of the ads people see, provide even greater reach for Facebook advertisers, and help developers better monetize their apps.”

Facebook’s in-depth knowledge of its customers could be a big asset when selling ads in this way, meaning it can very effectively target individuals with particular interests as long as they can be consistently identified. Krishnan described the test as “like a mobile ad network in that we are working directly with a small number of advertisers and publishers, rather than an outside ad-serving platform,” emphasizing that the social media giant is likely to sell its services directly and dedicate considerable resources to the venture when it is ready for full-scale implementation.

The venture is interesting in part because it shows that Facebook is now serious about making an impression on the mobile market, where it lags behind competitors. In the initial phase, prices are likely to drop and package deals are likely to be available to businesses in order to get them familiar with Facebook’s distinctive approach; therefore, even companies with no long-term plans to switch their advertising strategy may find it worthwhile to try it in the short term. By opening up the market it will also put pressure on Google to lower prices or raise its game – all good news for the advertiser.

The move also ties in nicely with Facebook’s purchase of bespoke app development company Parse last September. By promoting this over its own networks to the same businesses interested in taking on ads, it can potentially profit twice over. In the process, it can observe trends in the app market that may give it the edge it needs to make its mobile ads the popular choice. 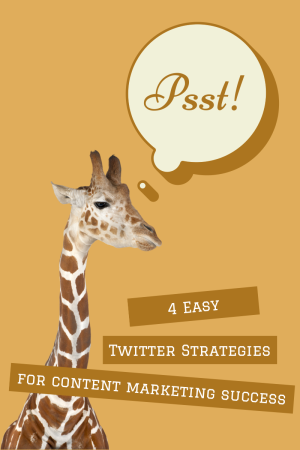