The rapid growth of business review site Yelp is continuing, according to third-quarter figures released this week. These figures showed a 68% growth in revenue over the past year, with $61.2m in net revenue. Though its loss was higher than expected at $2.3m, the per share loss was only $0.04 and the fluctuating share price is not out of step with the patterns seen in similar companies.

How did Yelp manage to grow so much and still post a loss? It is partly due to its $50m acquisition of Qype this time last year and the $2.8m it spent restructuring the smaller company and integrating its UK and French operations. It has also been investing heavily in its mobile apps, enabling users to post reviews from their mobile devices. This resulted in a significant upturn in use, with an estimated 11.2 million unique mobile users making use of its apps in the last quarter alone. It claims to have attracted a total of 117 million unique users during the same period across all device types.

Mobile apps are particularly important to a company such as Yelp, as its greatest strength is in its local search potential. Yelp currently has over 47 million locally-focused reviews, so when users can reach these on their mobile devices they are more likely to make impulsive decisions to visit associated premises. The ongoing growth of this review database makes Yelp an increasingly important resource for businesses; the more it has to offer to customers, the more of them it is likely to attract.

Registering a business with Yelp is simple. As reviews need to come from local people, the simplest approach is to ask friends to provide reviews of the business in the first instance. These should not be too full of praise or they will look suspicious. Rather than generating lots of artificial good reviews, the aim should be simply to start the process, show that the business is not being ignored, and then let reviews happen organically; of course, there is nothing wrong with asking loyal customers if they are willing to contribute something.

Significantly, despite the short-term losses caused by its investments, Yelp has exceeded Wall Street’s expectations for revenue this quarter. This is likely to be good news for its share price – and for its customers – over the long term. If you would like to know more about using local reviews to generate customers for your business, call Xcellimark. 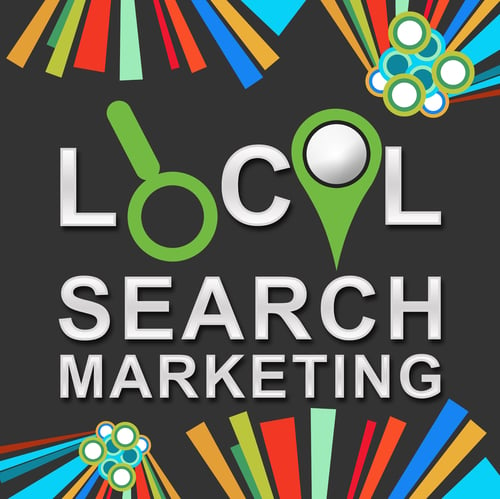