Facebook has long offered tools to help businesses target specific sets of customers; however, for the first time, it is now making it possible for them to target a group they can be certain are in their market – those who have visited them before. With the new Custom Audiences tool it is possible to market directly to people who have visited a particular website or used particular mobile apps; it is also possible to target sub-groups within this population.

The system works by using tracking software that advertisers can build into their websites and apps. The advantage of this for Facebook is that it will make it easier for businesses to trace what their users do when not on their site, enabling them to gather more general information on their interests that can be built into other marketing models working along the lines of Facebook Exchange. Where Custom Audiences stands out in comparison is in enabling business customers to chase up people who were interested enough to look at what they had to sell, rather than just at the general category. The odds are that many of those people will have failed to make purchases simply because they did not have the money at the time or simply failed to get around to it. Prompting these people with a non-intrusive Facebook advert could be just the thing to tempt them back.

In addition to this, Custom Audiences allows this group to be broken down by other Facebook data categories such as age, gender, location and relationship status. This could be used to target campaigns very precisely, such as by letting the relevant people know about a promotion for retirees at their local store. By focusing adverts this tightly, it is possible to create a bond with customers who feel their needs are understood, while saving the money that would be wasted if such an ad were to go out more widely.

The fact that ads built this way will be viewable on mobiles – unlike the products of Facebook Exchange – makes them an even stronger marketing tool in a market that is increasingly shifting toward mobile use. Combined with the demographic options outlined above, this will be particularly useful in a local search context.

Individual users who do not wish to be tracked by Facebook will be able to opt out.

To find out more about how to take advantage of this new tool and improve your internet marketing campaign more generally, call Xcellimark. 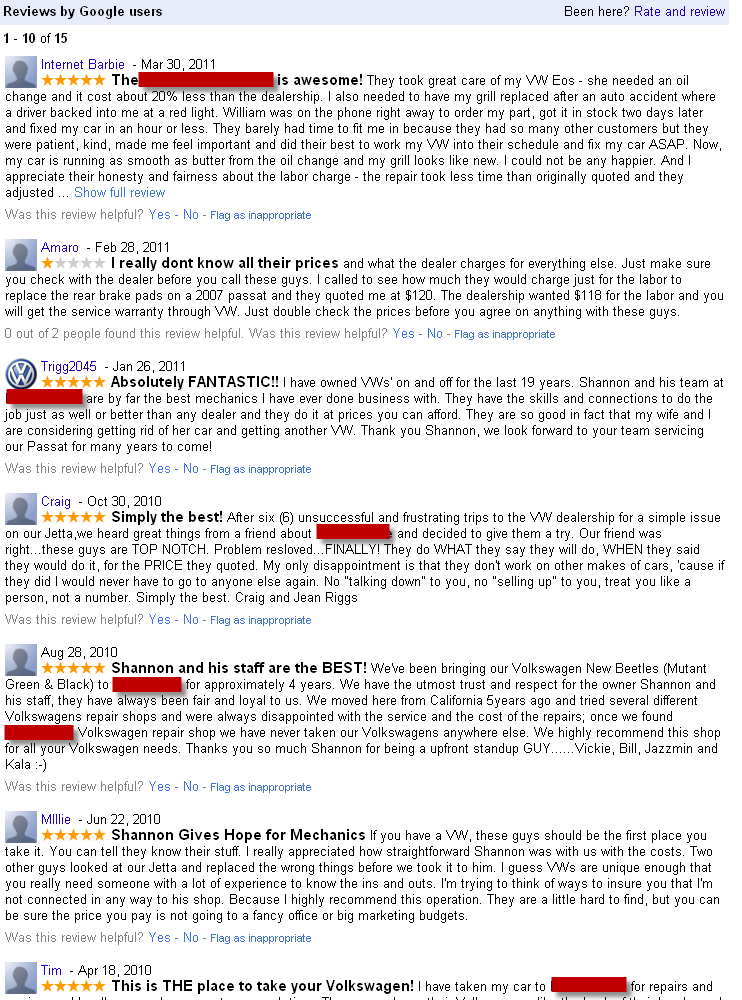 For Those About To Buy