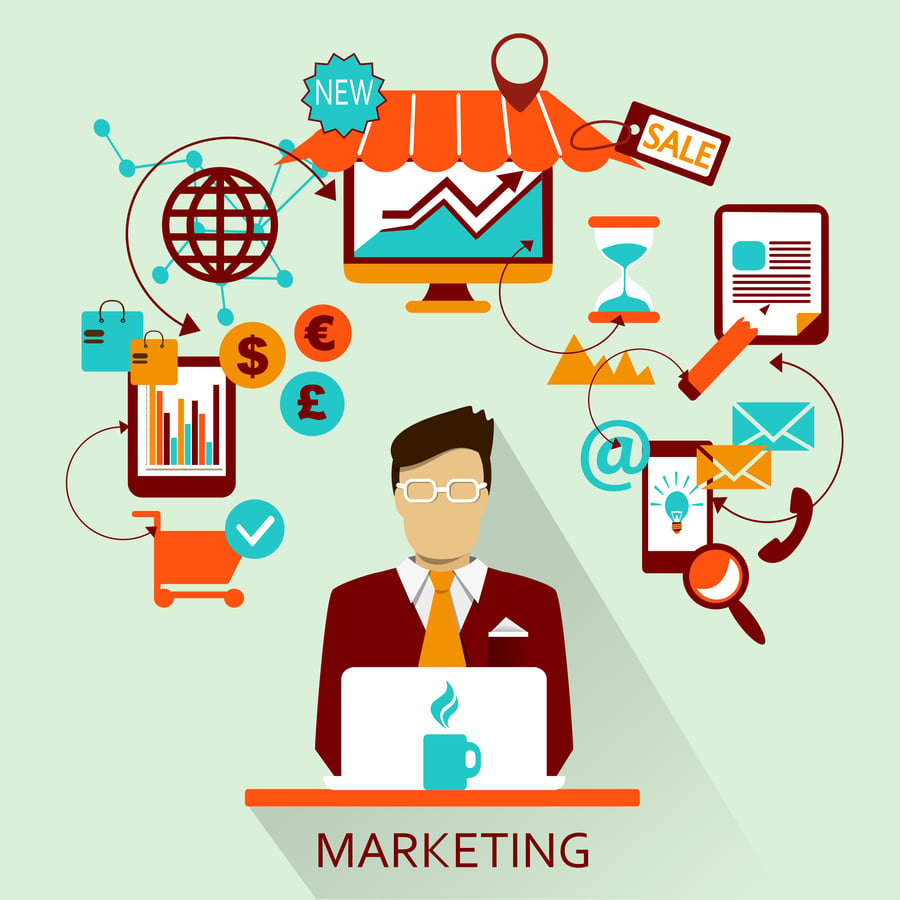 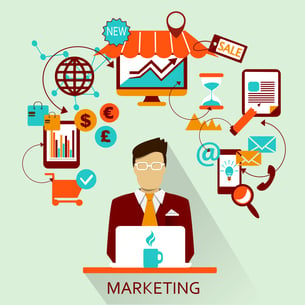 What do you know about inbound versus outbound marketing? Unless you live and breathe marketing strategy, chances are that you don't contemplate either one very much.

You don't have to make your living in the business of marketing to benefit from a comprehensive, well-executed inbound marketing strategy. And you don't have to be a sales professional to understand the necessity to have an effective sales strategy. But, you do need to have a basic grasp of the differences between inbound and outbound marketing in order to help increase your sales and revenue.

Let's take a look at the most important distinction between these two halves of the marketing whole and reach some conclusions about when each is appropriate.

Tweet This: When done properly, a hybrid inbound and outbound marketing campaign may actually complement one another

What Is Outbound Marketing?

As the name suggests, outbound marketing involves reaching out to prospects and pitching your products or services to them. Outbound tends to occur through high-volume channels, such as television and outdoor advertising space.

Outbound marketing also tends to demand labor-intensive planning, production, and execution. For instance, producing television commercials or staffing an outbound call center can require dozens of employees and cost tens of thousands of dollars per week. Many small and midsize businesses simply can't afford that kind of marketing investment.

Examples of outbound marketing include:


It's worth noting that many marketing experts believe outbound marketing is becoming less effective every year. This is likely the result of several complementary factors, including the dramatic expansion in the number of media channels available to the average consumer and the increasingly sophisticated lens through which consumers view overt selling attempts. Broadly speaking, traditional sales tactics simply aren't as effective as they used to be.

What Is Inbound Marketing?

On the other hand, inbound marketing appears to be on the opposite trajectory. It's becoming even more effective as time goes on.

Unlike outbound marketing, which involves lots of time- and dollar-intensive outreach, inbound marketing draws your prospects in. Instead of going out into the world and accosting prospects wherever you find them, you quietly plant an attractive flag and wait for prospects to come to you.

Some of inbound marketing's most important characteristics include:


Examples of inbound marketing include:


Most forms of inbound marketing are designed to inform and persuade without being pushy or alienating. Moreover, the overarching goal of inbound marketing is to target prospects as narrowly as possible, reducing the number of impressions "wasted" on people with no interest in what's being marketed.

Many inbound marketing tactics have impressively high return on investment (ROI) values. In other words, they're extremely cost-effective relative to most outbound marketing tactics, which tend to have lower ROI values and higher overall costs due to their time and labor-intensive nature.

Can Outbound and Inbound Coexist?

Given the occasionally sharp contrasts between inbound and outbound marketing, it's perfectly reasonable to ask whether the two can coexist in a comprehensive marketing campaign.

Fortunately, the answer is "yes." When done properly, a hybrid inbound and outbound marketing campaign may actually complement one another to produce a "magnifier" effect that's greater than the sum of its collective parts.

For instance, a company that wants to expand into a new geographical market may run television and direct mail campaigns there - classic outbound tactics - for weeks or months prior to its official launch. Once they're officially operating in the market, they might deploy a new, locally-targeted website that's optimized for local searchers - a classic inbound tactic.

Subsequently, the company might mix outbound, such as billboard ads, and inbound, such as social media deals, to reach and convert prospects in the new market.

It's important to remember that outbound marketing can be expensive and may only be effective in certain situations. If you're sticking to a tight marketing budget or simply don't have the resources to support a full-throttle outbound operation, there's no shame in sticking to inbound until circumstances change.

Who knows? Your inbound campaign might prove so successful that you find no need to invest in outbound.

Learn More About the Differences Between Inbound and Outbound Marketing

While this comprehensive overview should start you on your way toward informed decision-making at each step of the marketing process, we've really only scratched the surface of effective outreach. If you'd like to delve deeper into Inbound Marketing, download the free report "State of Inbound 2015." 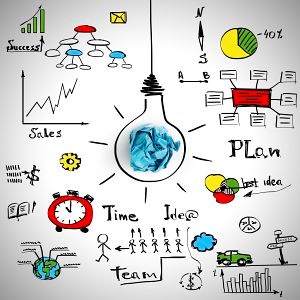 Do Inbound Marketing Now Or You’ll Hate Yourself Later 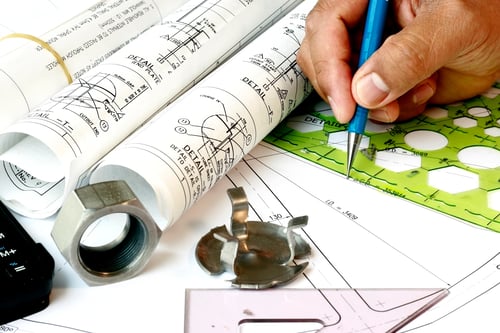 6 Engineering Inbound Marketing Strategies to Keep You in the Game