Yelp Takes A Bite Out Of Restaurant Critics

Building up a strong reputation with the public is always difficult for a locally based business, and all the more so for those working in industries where everything depends on the opinion of aloof professional critics.

Now Yelp, an increasingly dominant voice in local search, has turned the restaurant industry on its head by producing its own list of America’s best restaurants – one that the critics could never have predicted.

The list, which can be found on Yelp’s blog, was compiled based on the site’s extensive catalog of restaurant reviews and took into account not only the rankings given by diners but also the popularity of the establishments within the Yelp community.

It might be expected that this would create a bias toward cheaper places serving more conventional food; however, the list is surprisingly diverse, taking in everything from Japanese delis to hot dog stands.

Critically acclaimed eateries such as Alinea and The French Laundry have made the list but are very few in number; the list also contains mom and pop enterprises selling bags of snacks at $2 a time. The overall winner, Da Poke Shack in Kona, HI, has staff who are quietly astounded by their victory and who, with a restaurant the size of a budget holiday condo, are now likely to find themselves overwhelmed because of all the publicity.

This is the kind of marketing miracle most businesses can only dream of and, of course, it would not have happened without the tuna salads and the cucumber kimchi that visitors swoon over; however, everyone in the marketing business knows it is not just about talent.

What did Da Poke Shack do right?

For an answer, just take a look at their Yelp page – it is a model example of what a promotional package should look like. Photos feature the storefront and street sign prominently so that anybody thinking about a visit will find it easy to spot.

There are also professional-quality images of practically every dish it serves. The address is easy spot, along with their location on a map. There is a phone number and a link to its website, and opening times are clearly listed along with notes on things such as parking and credit card policy. These may sound like small things, but they are things an awful lot of businesses neglect to do.

Now it has covered the food industry, Yelp may well move on to something else. Businesses that think they have the potential to be the best should start proving it with their promotion. 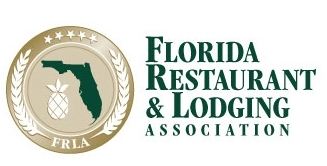 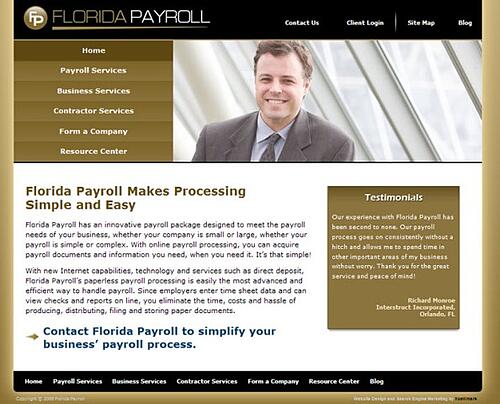