A copy of a presentation deck designed by Facebook for marketing its new video ad scheme was yesterday obtained by TechCrunch and has sparked intense debate within the marketing world. It reveals Facebook’s plans to achieve domination in the video marketing world by outpacing its main rivals: YouTube and the entire television business.

Facebook presents itself as having two main advantages: reach and targeting. It now has greater reach than most television networks, especially in key demographics such as the 18 to 24 age group. It can also offer better deals because of its ability to give advertisers direct access to select groups. The only way TV can come close to this is by offering to broadcast ads in particular time slots or alongside particular programs; however, in most cases this is a crude method of targeting and far less effective than focusing on people who have expressed a positive interest in the type of product or service being sold. YouTube also struggles with effective targeting, with its closest approach being the development of user-led channels that viewers may choose to engage with.

In addition to this, Facebook has the advantage of being able to offer space in what it describes as the most attractive online real estate: its news feed. People read this news feed largely for the purpose of enjoyment and keeping up with people and things they care about. Those who click on a video ad in this space will already have made a positive choice to engage with it; conversely, television viewers consume adverts passively or not at all, often choosing to turn the sound off or leave the room to fetch a snack in the time that it takes for the program they would rather be watching to restart.

Finally, Facebook has the advantage of being the single most popular application used on mobile devices, and by a long way. As the mobile market continues to grow dramatically, Facebook is well positioned for getting ads out there to a huge and active audience.

What will ultimately make or break this scheme is the cost of placing video ads on Facebook; as yet, there is no mention of what this cost might be. Many "leaks" are not what they seem and it is possible that Facebook let this one slip in order to get a measure of market reactions before having to make any declarations about money. It is a story that businesses with an interest in what online video could do for them will want to watch closely. 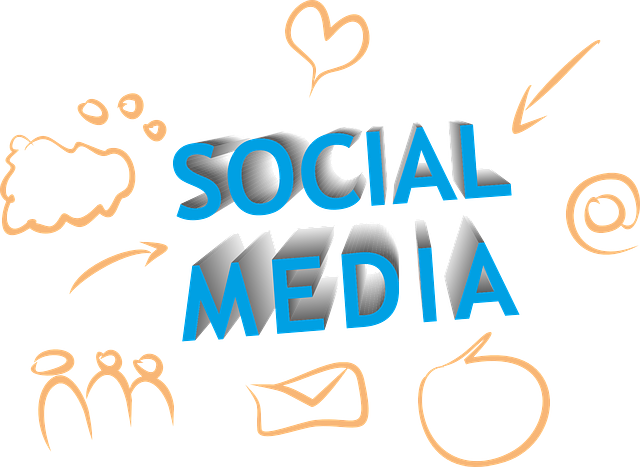 Idiosyncrasies of Marketing in the Digital Era