Facebook has produced an enviable set of third-quarter figures this week. It took in over $2bn in revenue and now claims to have 728 million daily users, up 25% in the past year. There is just one fly in the ointment, which is that younger users – especially those in their early teens – are showing less interest in the social networking giant.

Any company should worry when it starts to lose younger customers, especially if it relies on social engagement. Young teenagers may have limited spending power just now but in a few years’ time they may have a great deal; they also have a powerful influence on what is seen as fashionable. Facebook says that its overall connection with them is steady but that fewer of them are using it on a daily basis, suggesting that it is no longer at the center of their online social activities.

Young people are significantly more likely to use the internet predominantly through their mobile phones. Could this be a factor in their decreasing use of Facebook? Despite having an impressive 25% share of the overall mobile advertising market, Facebook is not well optimized for it, with the large number of menu options often making it slow to use. With an increasing number of strong competitors moving into this space, it may find its position at risk; younger users are generally the most fickle. It is probably for this reason that Facebook has now decided to delay a planned video advertising scheme.

It’s not all bad news for Facebook. One of the sites benefiting from increased traffic among young people is Instagram, which it bought in September last year. Facebook has also delayed a new advertising plan for Instagram, perhaps waiting for more data on whether or not this is likely to put off mobile users. The shift in usage may, however, also give a boost to rivals like SnapChat, which may be on the verge of securing a big funding deal that could have major implications for its growth over the coming months. 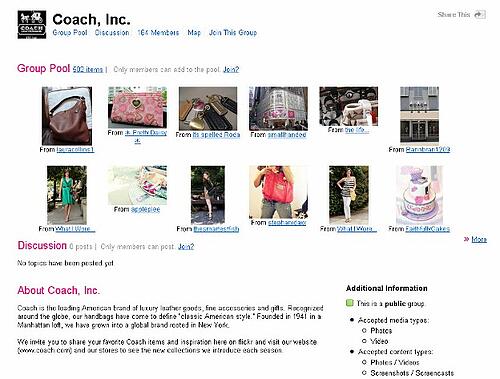 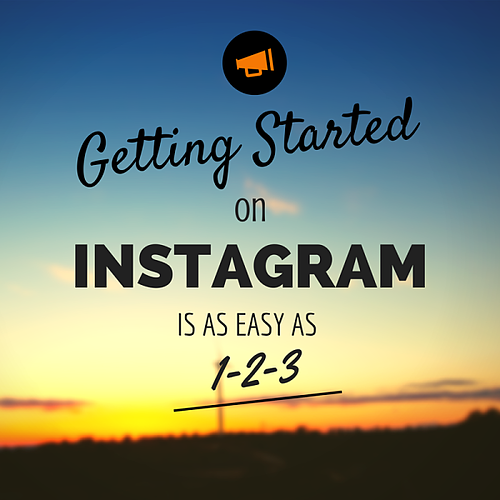 The Importance of Images & Video on an eCommerce Website