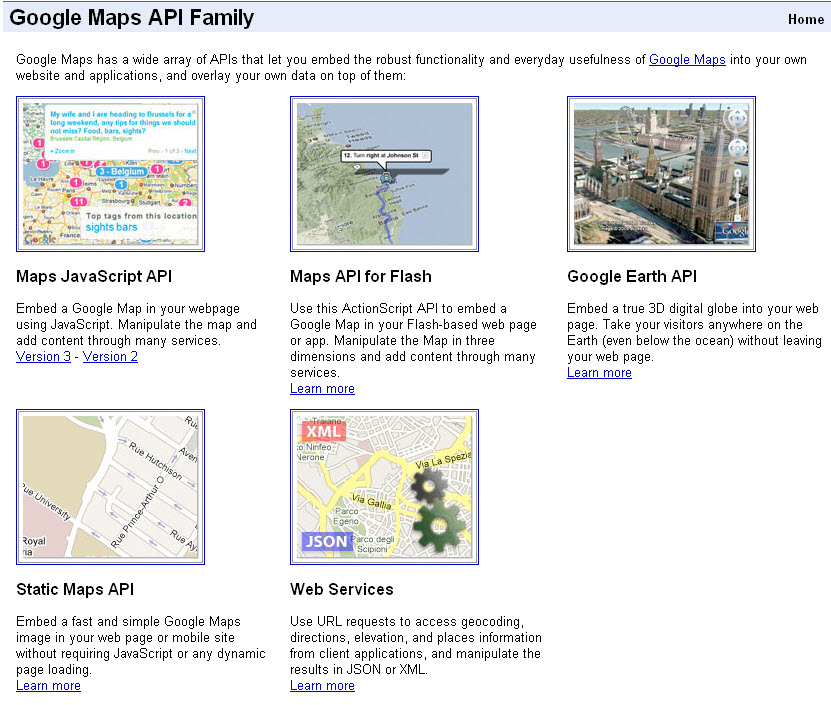 One of the most powerful map applications currently available, Google Maps, has revolutionized the way people find businesses and services or trace routes to locations around the world. Its popularity has led many web developers to take advantage of this program by utilizing Google Maps API.

This system offers an easily deployed interface for integrating maps within web content. And the current version has been made even easier to use and is geared especially for mobile content, such as that developed for Android and Apple’s iOS devices. 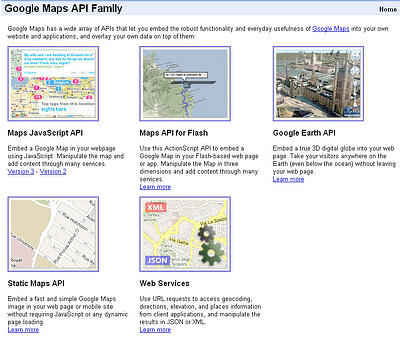 
Launched in June 2005, Google Maps API allows webmasters to embed a Google Maps interface into an external website. Using the built-in features, customized information can then be added onto the mapping application.

The range of available options is wide but includes geocoding, routing, distance measurements and integration with the popular Street View feature.

The terms of service allow free use on both private and commercial platforms, as long as users are not charged for access to the map. Google offers Google Maps API Premier version for fee-based commercial websites.

Google's APIs are built on a JavaScript platform. Basic integration begins with the addition of the Map object into a page’s current HTML. Google offers an in-depth tutorial of this process and subsequent ones on their Maps API webpage.

After the map is deployed on a page, manipulation of it is built upon the event-driven JavaScript language. This includes user-driven events as well as change in state events.

User-driven events are usually the result of clicks on the standard Google Maps user interface, which can be customized but is often left alone, allowing the API to deal with all user actions. Further coding is used to add the aforementioned overlays and services such as routing to the map.

Google Maps API simplifies the process of adding map content to a website. More importantly, the versatility of the API allows new web developers to take advantage of the functionality while veteran JavaScript coders can realize Google Maps full potential.

With the recent release of a more mobile friendly version, the Maps API will continue to be a powerful tool and a popular web application.

Making It Work With Mobile