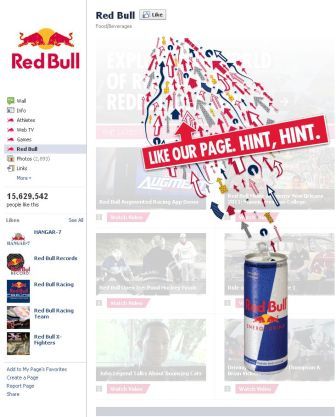 As Facebook grows and continues to dominate their position as the #1 social networking platform, new trends, features and apps will continue to be uncovered for users to take advantage of to promote their brand and gain fans.

Last year, the buzz was about custom Facebook tabs (or landing pages). While that is still a solid trend, 2011 ushered in a spin to it called Like-Gating (or Fan-Gating).

Like-Gating is when you force a Facebook user who has not already liked your Page to “Like” it before they can see content on a particular custom tab/application. The point of a Like-Gate is to increase the number of Facebook users who like your page.

Red Bull is one company that is using Like-Gating to their advantage. A user lands on the custom tab “Red Bull” but there is a strong call to action to “Like” the brand. If they do, they will get access to the custom app/content hidden behind the Like-Gate. 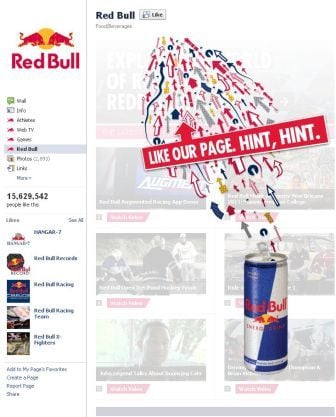 Even though I’m not a Red Bull fan (our office has a few recovering Red Bull addicts but that’s another story for another day), I clicked on the “Like” button to see what was behind the veil and viola! I am now privy to exclusive content because I liked the page. 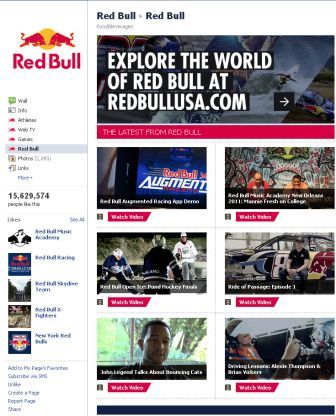 Why You Should Consider Like-Gating

According to social media agency SayItSocial, Like-Gating can increase the number of likes a page gets by 50%. That’s a pretty impressive number!

So if you find that your number of “Likes” are stalling and your brand page is in need of a boost, consider giving Like-Gating a try with help from Xcellimark. Our social media marketing team consists of skilled consultants, developers and designers who can help you take your online image from “boring” to “wow!”