When Google Glass first appeared on the scene, everybody knew it would bring changes; however, the marketing possibilities seemed limited. How much information could reasonably – and safely – be conveyed to someone who might be walking down the street while reading it?

Now Google has found a way to use the fact that people are not giving advertising their full attention. Rather than rely on users taking in complex ads, it is looking at how very simple ones affect them emotionally.

Tracking People’s Emotional Reactions to Ads Has Always Been Difficult

It tends to cost a lot of money, as it usually requires in depth surveys or at least questionnaires. What Google proposes could potentially put this kind of information in the hands of ordinary small businesses with modest marketing budgets. It could enable them to experiment and tailor their adverts in a manner that would put them on a much more even footing with the big players.

The patents Google has been awarded are for an updated system, which is similar to Google Glass. In addition to providing the user with things to watch, the system would track their eye movements and the diameters of their pupils; it would also log how much time they spent looking at any given advert.

As with the Voigt-Kampff test invented by science fiction writer Philip K Dick, it would also record their emotional reactions, using pupil dilation to determine if they were shocked or excited by what they saw.

Acknowledging that some users would find this approach intrusive, Google has said that it would be prepared to anonymize personal data associated with reactions so that advertisers just saw a generalized table of response types. Users may also be able to opt out, while advertisers could choose how much detail they wanted to pay to see.

Systems of this sort could have a revolutionary effect on content marketing, creating fresh demand for short but powerful ads designed to have a strong emotional effect. To be successful, ads would have to concentrate on conveying a simple message connected with a strong brand identity so that users would be likely to follow up what they saw at a later point.

They could be particularly useful in a local search context – Google Glass is increasingly being used with Google Maps as a navigation tool, and emotionally effective adverts could direct users to businesses in their immediate area.

Businesses interested in turning this to their advantage can get further advice from Xcellimark. Call Xcellimark at 888-318-3950 ext 211 to speak with an internet marketing consultant today.

Hire Internal Staff or Employ the Expertise of a Digital Agency? 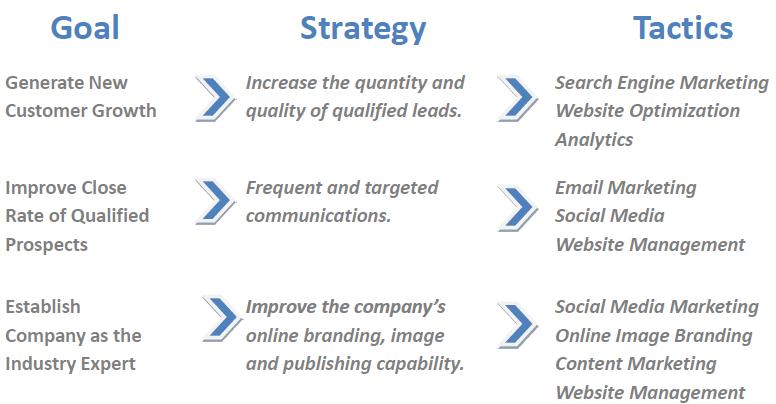 Designing a Digital Marketing Blueprint for Your Bottom Line

The Sneak Peek Into Our Competitive Analysis Results