Have you ever watched a performance of yours and had that overwhelming flush of heat on your face from embarrassment because you thought you did way better than you actually did? I can confidently say that I have had more than my fair share of those moments.

Like the time I went to Treasure Island for a birthday party and made a music video of Destiny's Child "Jumpin' Jumpin'." I was only 10-years-old mind you. I thought I crushed it. I thought I was the fourth "child" of "destiny" on the rise.

But then I watched the video. I was horrified. It was so bad, it became tradition for the next decade to watch the video with my friends every time they came over. We would grab some popcorn and soda, pop in the VCR and all have a really good laugh.

To this day, we pull out some of my famous dance moves from the video on the dance floor at wedding receptions.

Now, if I was actually serious in wanting to become a professional dancer and singer (I decided to spare the world), I would be watching and studying that tape, taking notes and developing a game plan to be the best "child" of "Destiny" there ever was.

Another example that some might relate to more is football.

In football, coaches and players watch and study all of the game tapes. They analyze their performance and the performance of their upcoming competitor. They assess what needs to be addressed, improved upon, and what strategy to use to target their competitor's weaknesses in order to hold their own against the competition's strengths.

The same concept applies in business as well.

So naturally, we have provided an Infographic that goes into exactly why you need to have a competitive analysis done for you at least once a year.

If you don't know how, or you don't have the time and resources, then lets talk. We can help. 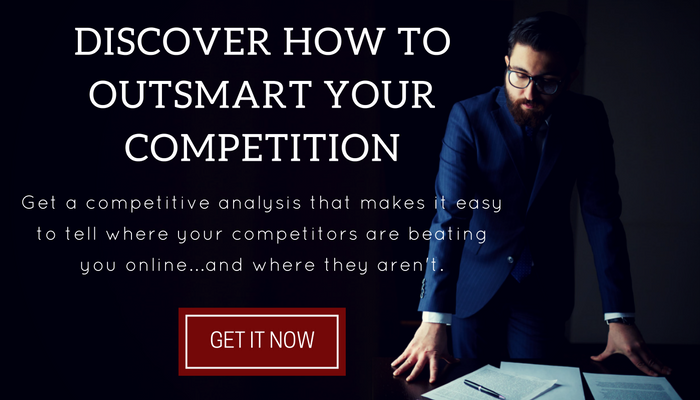 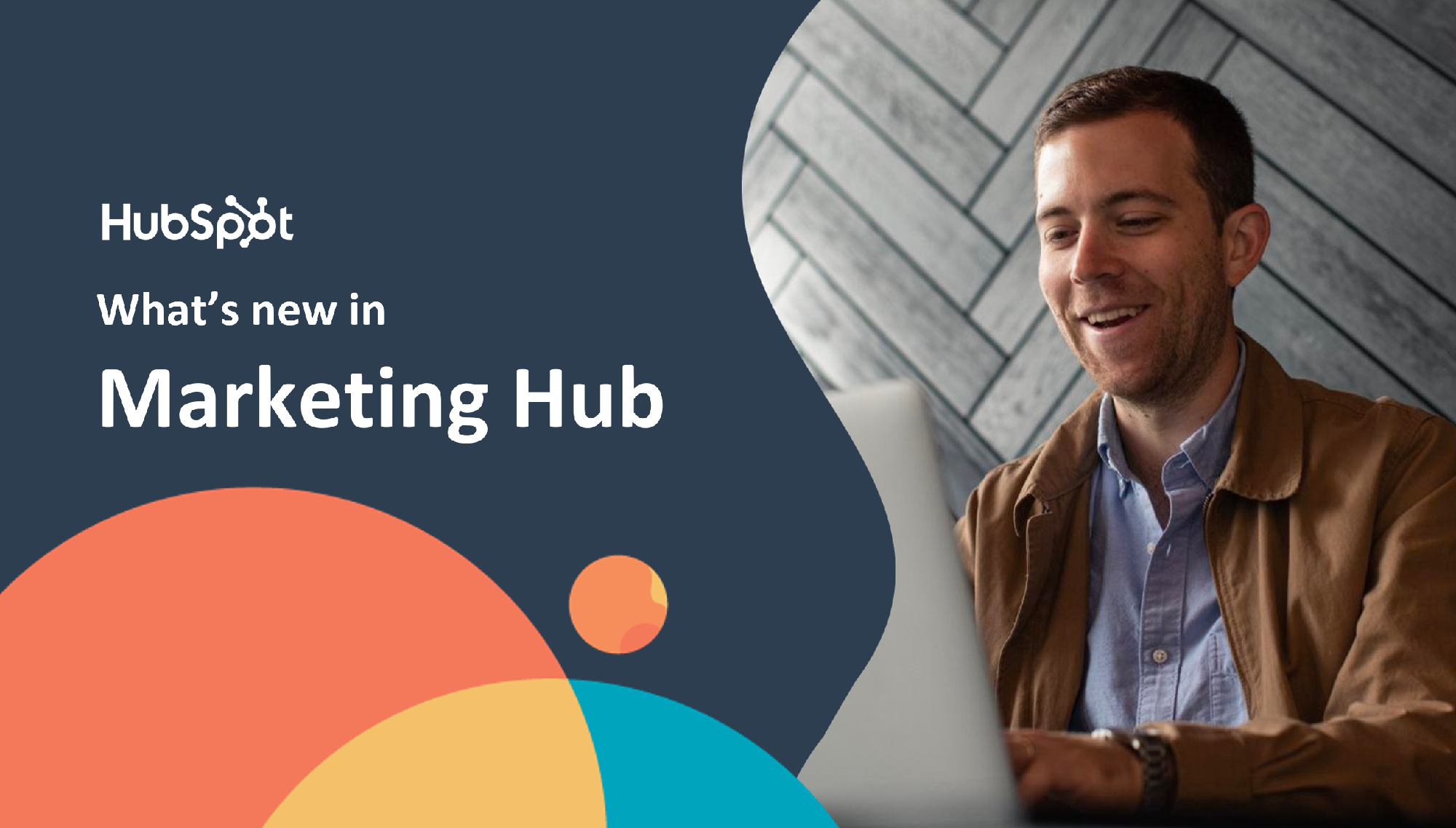