Anyone who has been tempted to boost their business profile by soliciting reviews will be thinking twice today after Yelp announced that it has identified more businesses it believes are doing so unfairly.

Each of the affected businesses will have a red warning sign posted in its Yelp listing for 90 days, directing users to what the search engine says is evidence of unacceptable behavior.

With reviews ever more popular as a tool in both social media marketing and search engine optimization, it seems unlikely they will be abandoned any time soon - but how can businesses know what counts as acceptable and what does not? Every search engine has a slightly different policy, with Yelp being one of the strictest. Last October, it published the details of eight other businesses it caught engaged in similar activity.

In 2009, the Federal Trade Commission ruled that if a paid or otherwise incentivized review is published without a note explaining its origin, it would count as deceptive advertising. This is fairly simple on most social media boards, where a clear tag can be added, but it’s less clear what it means on websites, where a notice might be less obvious. It’s also problematic when it comes to search engines, which may rank a site more highly due to review activity without that ranking being clearly attributed to a paid source. This is partly what strategies like Yelp’s aim to crack down on.

Though it may not be the largest search engine, Yelp is used by an estimated 108M people per month to connect with local businesses. It has stressed its concern about the problems caused for users by paid reviews that have the potential to make the whole review system untrustworthy. It has been estimated that paid reviews could make up 10 to 15% of all online reviews by next year. As Yelp has noted, this also causes problems for honest businesses which could potentially lose out because they have opted to follow the rules.

The clampdown means that even a simple invitation to customers to post a review could lead to problems for a company’s online profile in the future. To learn more about alternative strategies for search engine optimization and internet marketing, contact Xcellimark at (888) 318-3950 ext.211. 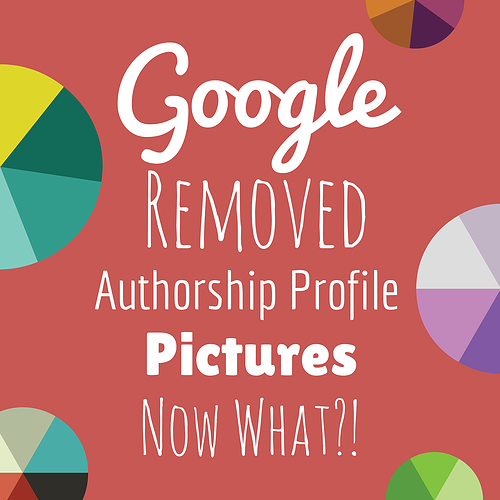 How Google Authorship Changes Might Affect Your Thought Leadership Campaign